Don’t minimize how important audio is!

Don’t use an onboard camera microphone.

Don’t place your subject too far away from the microphone.

Don’t point the camera at a person with a bright window behind them unless you really know what you are doing.

Don’t shoot your business video with a big audience of other employees.  You don’t want  your subject to become self conscious as others look on nervously.

Don’t forget the water!  Make sure you have water available. Not only is it  great to make sure your subject is hydrated – water also gives your subject an excuse and a minute to regain the composure and/or gather their thoughts during the video production.

Don’t use a room that is booked immediately after the shoot.

Don’t over think what the subject ‘has to say’ exactly – just let them use their own words and let them be as authentic as possible.

Don’t rush it. A video production can be nerve racking for most people.  Resist the temptation to say “that’s a rap” too early.

Don’t let the subject get away with answers that are way too long or mangled.  If the subject of the video says something in a way they won’t like when they see it in the final video,  call them out on it and have them do a retake.   They will respect that you are doing your best to make them look and sound good.

Don’t forget to reassure the person on camera and let them know things are going well. 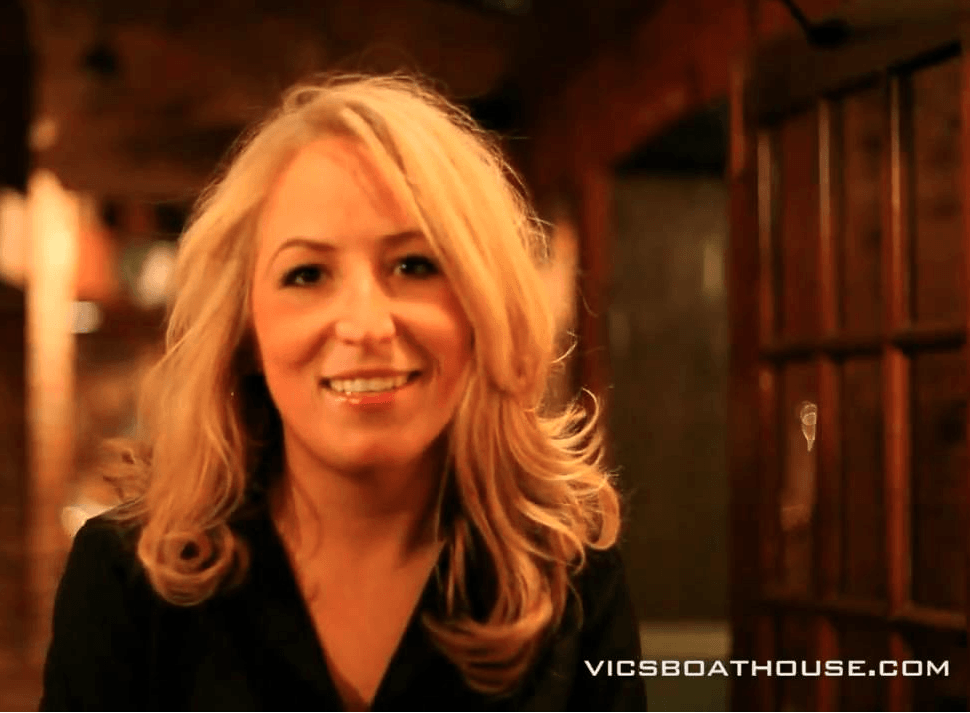 Rewatchable is a Boston Video Production company.  Need a Boston videographer? Give us a call @ 978.666.4067